The Hamburg rockers are pushing the limits! 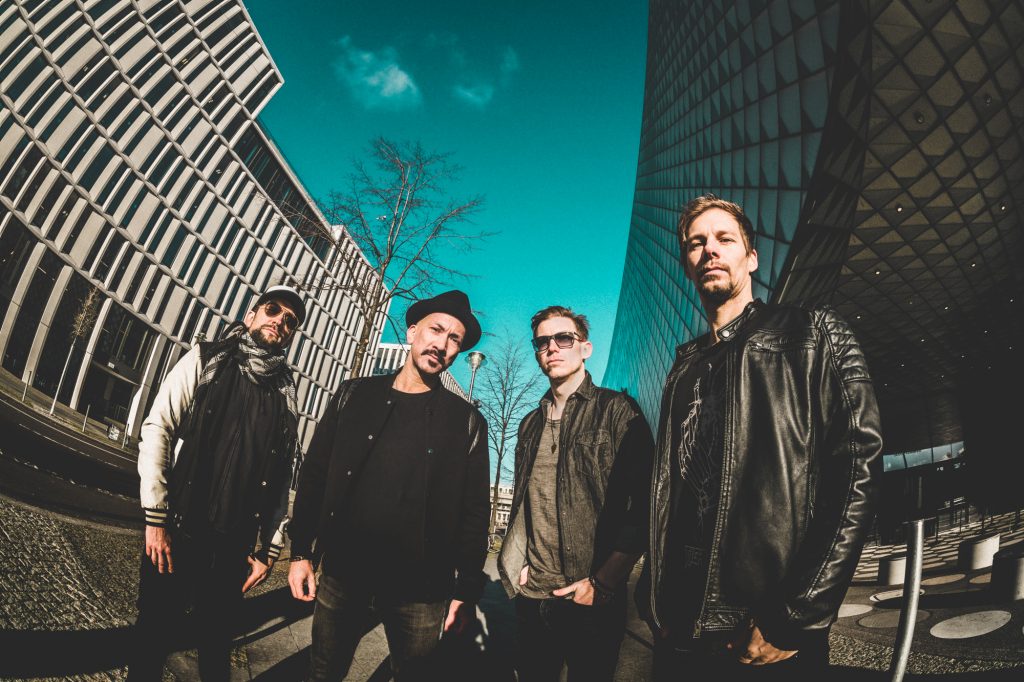 Here comes „Eternally“, the new radio single from ANTITYPE! But that’s not all! The new track also has the same-titled debut album of the Hamburg rock quartet with it. Release day also today! If you look at the young band history of ANTITYPE and all the releases with the attached music videos, you quickly realize that they have almost limitless drive coupled with absolute professionalism.

It’s hard to believe that their debut single, the cover version of Coldplay’s „Higher Power“, was released this year in May! The first album after less than one year of band history – WOW!

…but we digress… or actually we don’t, because radio single „Eternally“ deals exactly with this relentlessness that ANTITYPEhave been displaying since their beginning! Since the band consists of experienced roaddogs, they know very well that in a rock band it’s not always all sunshine. The catchy chorus line „Through rainy days and storms we’ll stand as one!“ is not only directed at the band itself, but at the same time at all those who fight every day to make their dreams come true – against all odds, just like the four musicians.

The new radio single „Eternally“ combines a thundering double bass drum riff with a sophisticated arrangement in their typical dynamic and proves: What ANTITYPE create is built for „eternally and ever“.