Promising preview of this summer! 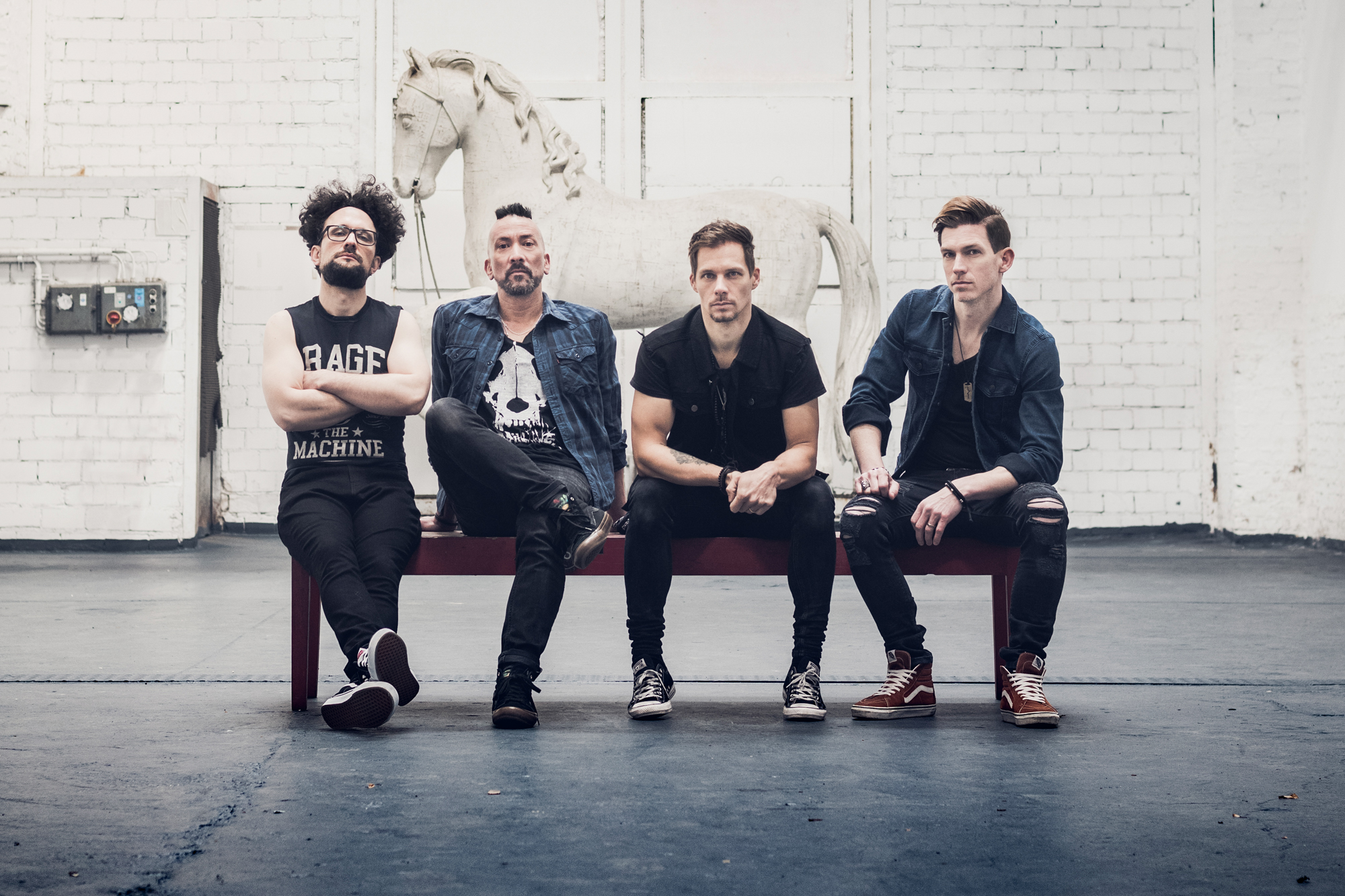 
ANTITYPE are more than the sum of the individual parts. The four musicians that have gathered here, bring an incredible amount to the party, there are very special synergies. In addition to Rupert Keplinger, the multi-platinum songwriter, the expressive singer Andreas Ohnhaus, drummer Jörn Schwarzburger, who has played more than 1500 shows with big musicians such as Carl Calton, Cher or JR Blackmore, and bassist Christian Hon Adameit, known for his work, play in this special band with Radio Doria and Anna Loos, a force of nature on stage. A real X factor.

ANTITYPE transport Soundgarden’s grunge into a new decade because it works so surprisingly well with Nickelback’s anthemic stadium rock. The fury of Rage Against The Machine and the epic choruses of Linkin Park are in everyone’s blood in the band. ANTITYPE is about nothing less than the big all-in of four men who don’t need anything anymore, but want everything – and give everything.

Here’s the first serve with this strong cover by COLDPLAY. The band will come out with their first composition „Freaking Me Out“ in July. ANTITYPE positions itself here and will conjure up a lot more up its sleeve. We are looking forward to it.