Rock music for self reflection! 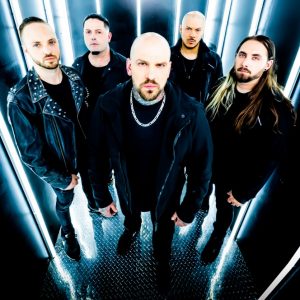 The current radio single „If Tomorrow Never Comes“ by BAD WOLVES just couldn’t fit the current time better! With the track, the US platinum rock band sends a message that can only be taken to heart:

„If Tomorrow never comes is a song about self-reflection and asking yourself: Who would show up to your funeral and what would they say about you. It’s one of BAD WOLVES more straightforward rock songs and we love the vibe it brings with this energetic tempo and the message behind it, which is to remind the listener that none of us are guaranteed to wake up tomorrow, so live each day with integrity, no regrets, be present and treat today like it might be your last.“ (quote as audio statement available)

Ice Nine Kills lead vocalist Spencer Charnas, who is featured on one of the tracks, commented on the collaboration, “The history between Ice Nine Kills and Bad Wolves goes way back, so a track together was long overdue. It was a blast to add to an already incredible song with an important message about living for today. I was stoked to hear how the final collaboration came together. Honored to have a part in the history of this killer record as the boys continue their path to dominating modern rock!” 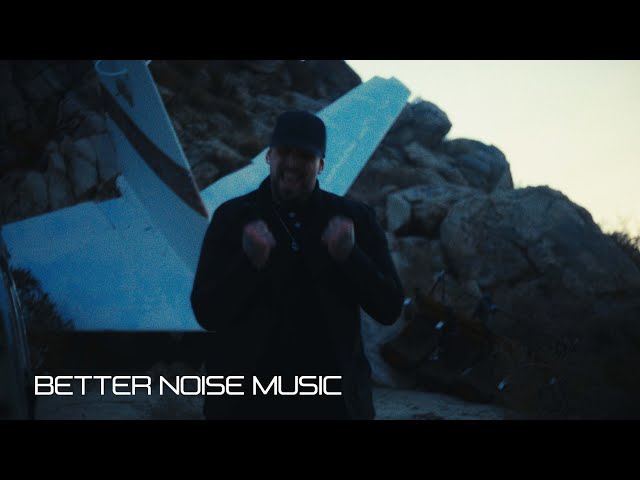 „Dear Monsters“ is the third album by BAD WOLVES and the first album together with frontman DL. Billboard wrote that it is „probably the band’s most diverse and far-reaching album to this date“. The previous single „Lifeline“ is BAD WOLVES‘ sixth #1 single on US Active Rock Radio.