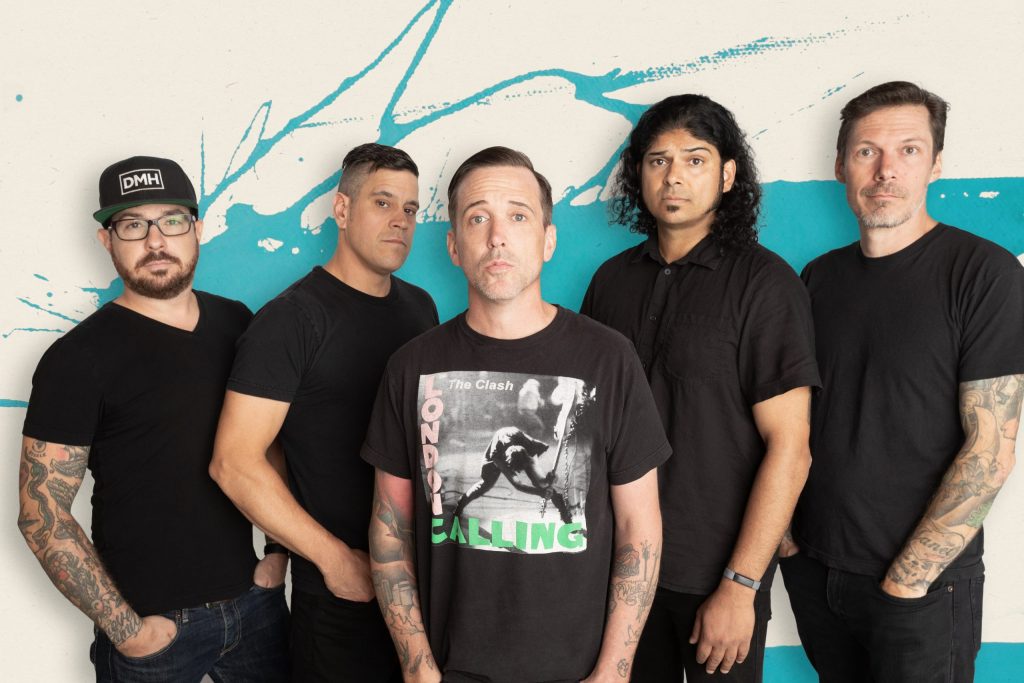 The long wait is finally over: Six years after their last album, Canadian alternative rock titans BILLY TALENT release their 10-track album „Crisis Of Faith“ including the radio single „The Wolf“ today! Frustration, anger, fear, instability and uncertainty: „Crisis Of Faith“ is filled with pandemic feelings, world pain and social criticism embedded in the distinctive and well known BILLY TALENT sound. What does it mean to be human today? What challenges do we face, both as individuals and as a collective? BILLY TALENT go on a musical search for answers – and deliver an album that makes superfan- and rocker hearts beat faster!

„You’ll hear a diverse range of sounds on this album, and lyrics that capture every emotion that we were feeling throughout the writing and recording process. This diversity represents a culmination of who we are, what we’ve gone through, and where we’re at as a band“. they all say. If you ask us where they’re currently at as a band, we can answer with certainty: At the top of the list of the best albums of 2022 with that album including the radio single „The Wolf“! 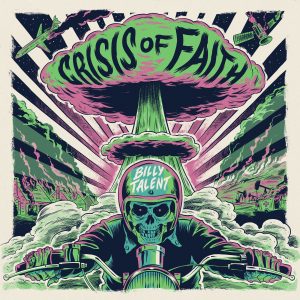