CHEMIA release new album „Something To Believe In“, 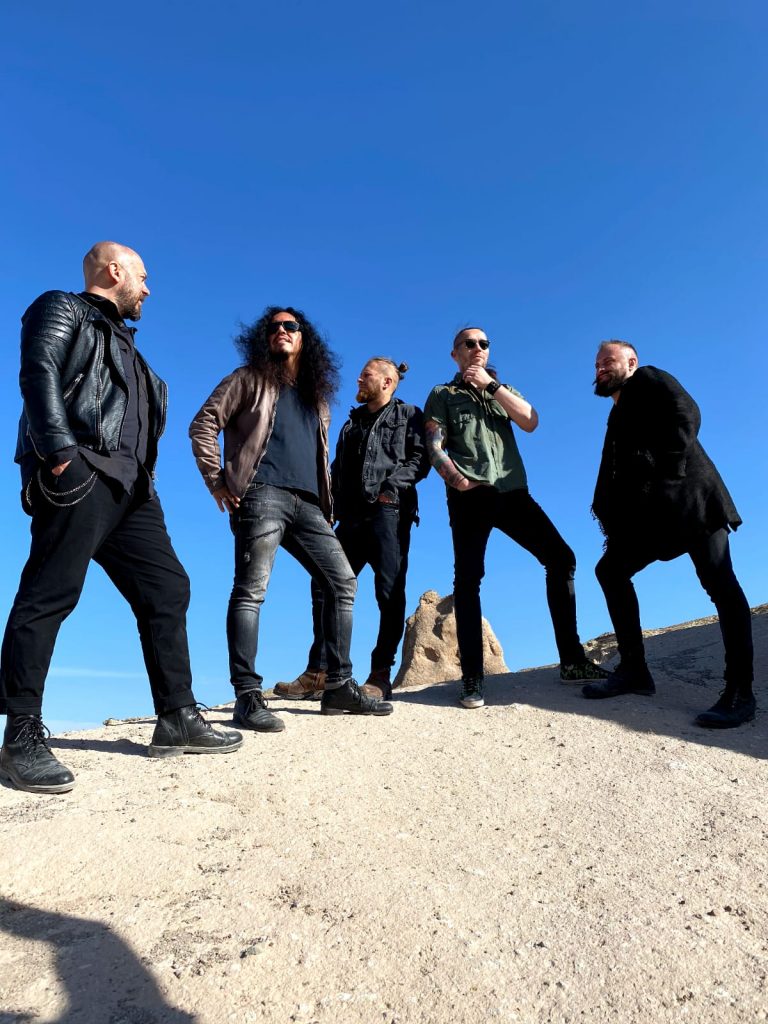 Here comes „Something To Believe In“, the new album by Chemia from Warsaw. For their part, these five alchemists believe that music can break down barriers and rules around the world. The new disc is by no means an experiment, as the 10 track album was produced by none other than Andy Taylor!

The Polish rockers are committed to supporting the Ukrainian refugees and even donate 25% of the album and single earnings to the Polish-Ukrainian Institute for Development Aid. Music is Power! We really like to believe in that with you, thank you Chemia! 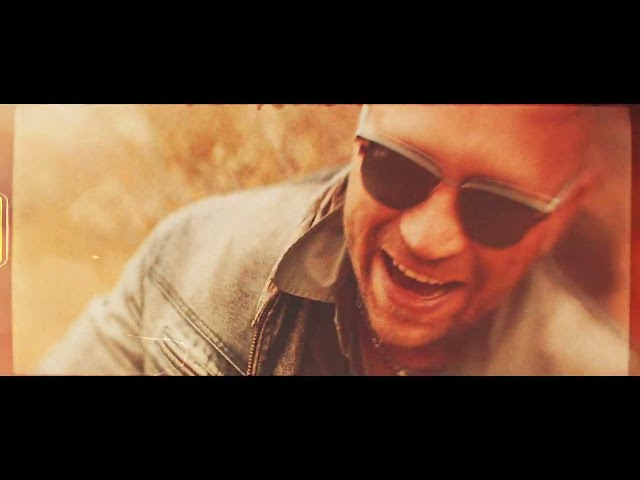 The success so far has lead to the band playing on festivals alongside acts such as Guns ’n Roses, Skindred, Billy Talent, Deep Purple and the Red Hot Chilli Peppers. They also were the only Polish act that played at the Sonisphere Festival in Warsaw. With „Something To Believe In“ in their luggage, they will certainly make a detour to Germany, soon. 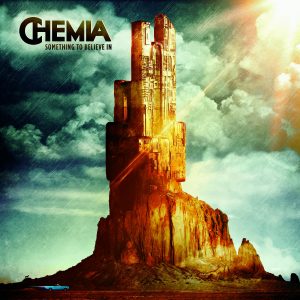