Here is the kick-off for Christmas season! 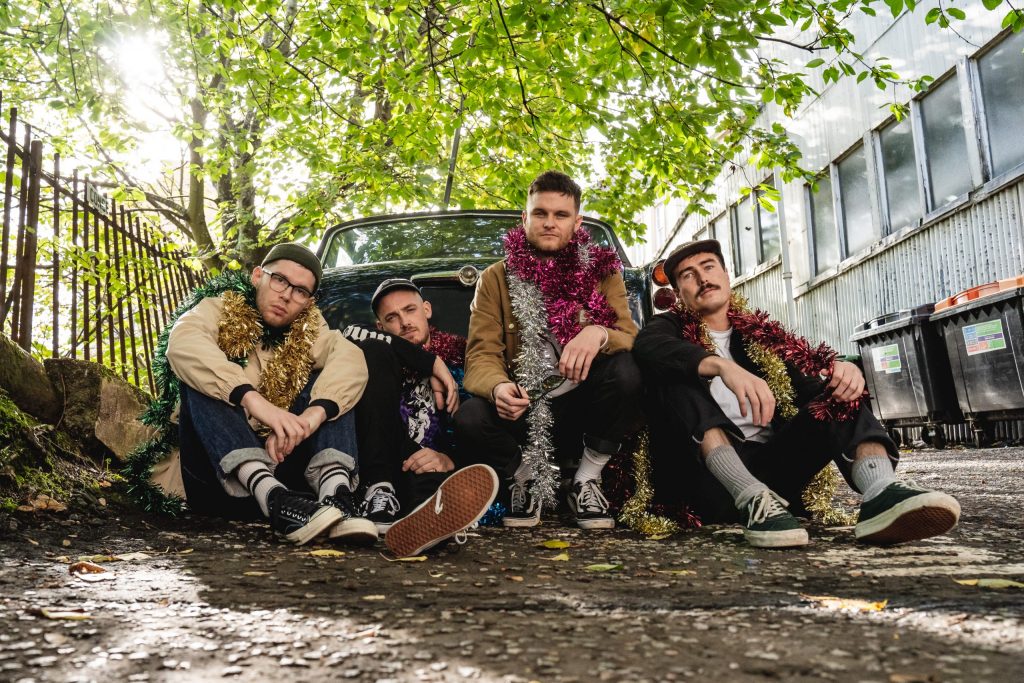 Here comes a sounding snowflake in a class of its own! Cold Years are kicking off this years season of Christmas Rock Songsand release the contemplative punk rock anthem „Merry Christmas Everyone“.

For all rockers, who don’t want to miss the contemplation at Christmas, the new radio single of our Scottish rockers is equipped with the extra portion of „Jingle Bells“, of course besides as usual fat guitar riffs and the unmistakable rock tube of singer Ross Gordon.

After by far the most successful year of Cold Years so far with the release of the critically acclaimed album „Goodbye To Misery“ and a tour through Europe and the UK, the punk rock quartet is back with this cream piece.

Singer Ross on the reasoning behind releasing a Christmas song, „I think we’ve just been working so hard this year that we needed a cool down, something that’s just fun, you know? I hate Christmas, but this song is fun and something that everyone, including us, needs right now.“

And the song really IS fun! Also, a very good omen for the first snow, right? 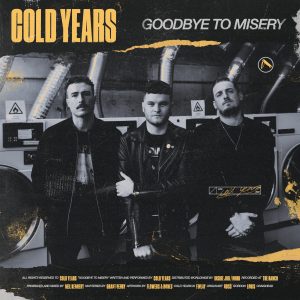