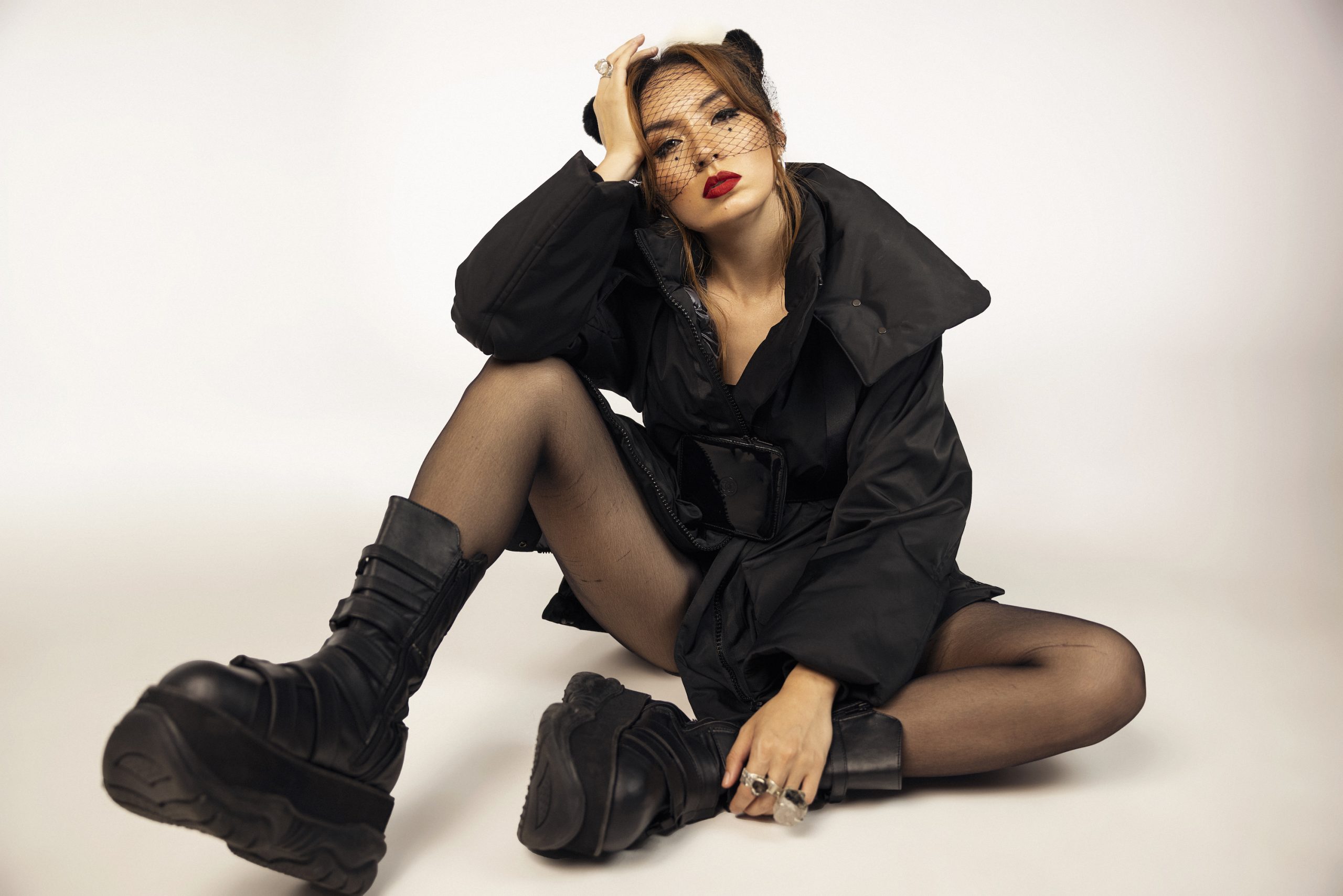 (c): She is Aphrodite

Spotligh on for DYLYN, the freshest Beastie Butterfly newcomer, who you should definitely put on your airplay list! With „Skin and Bone“, the Canadian releases the first track from her upcoming debut album – and this catchy tune fits perfectly to the current summer time! On the track, DYLYN shares: „Skin & Bone is about a rare soul connection that makes your world explode. While I was writing this song with Parker Bossley, we had a conversation about first loves and how potent they are. Your world feels so colorful and fragile. Everything is so intense. You chase that feeling of a first love in songwriting in a way. It is so new and exciting. To love someone to the skin and bone. I thought that was a beautiful visual – you never forget your first.“

What’s the special thing about DYLYN? She is not only a songwriter, singer and musician, but also very keen on musical and visual innovation. In 2018, she uncovered her debut EP „Sauvignon and a Kimono“. Impacting multiple strata of culture, the lead single “Secret” tallied millions of Spotify streams and inspired thousands of fan videos throughout the anime community,including Gacha Life, where she received her avatar. For her upcoming debut album, she paired up with producers Ryan Guldemond (of Mother Mother) and Parker Bossley (bassist for The Mounties, Hot Hot Heat). Stay tuned!