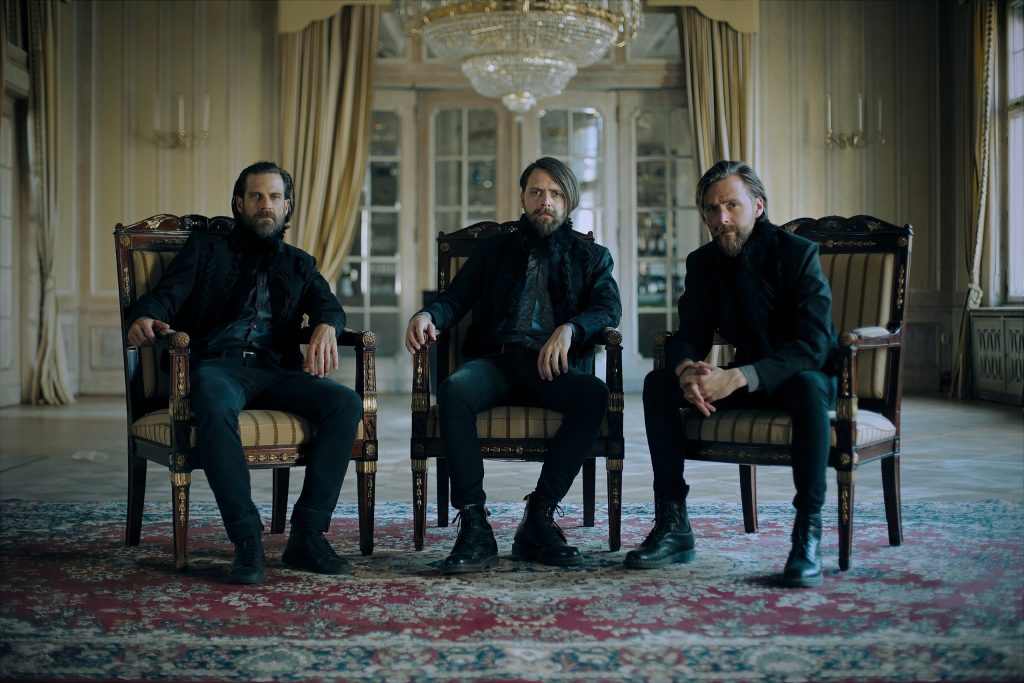 Emotionally loaded alt-rock songs: Berlin based band FINAL STAIR are already known for that! With the new radio single „Headgames“, the trio again releases a song that goes deep into the heart and marrow. But this time, it is not about interpersonal relationships, but a very personal story of singer Istvan. In the track, he has processed his severe anxiety and panic attacks: „Headgames is a song that means a lot to me. I felt like I couldn’t escape. It felt like the end of my life, but in the end I was the winner over myself. I overcame the darkness and things have changed since then.“

With „Headgames“, the band wants address the collective spirit: „This song goes to all who have experienced similar things. Be aware that you are not alone!“ Melancholy, depression, psychological problems, lost love: on their rock debut „Hope“ (release date September 16th), FINAL STAIR do not mince words and radiate unadorned authenticity on level 100. We say: Beastie Butterfly approved! 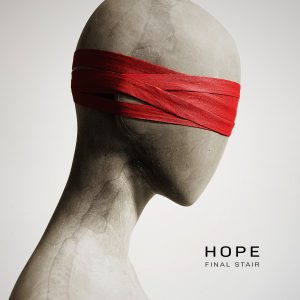 The album „Hope“ can be pre-listened confidentially. Send an e-mail to info@beastiebutterfly.com if you want to have more information.