KILL STRINGS
– on target with the radio single „Navigation“ 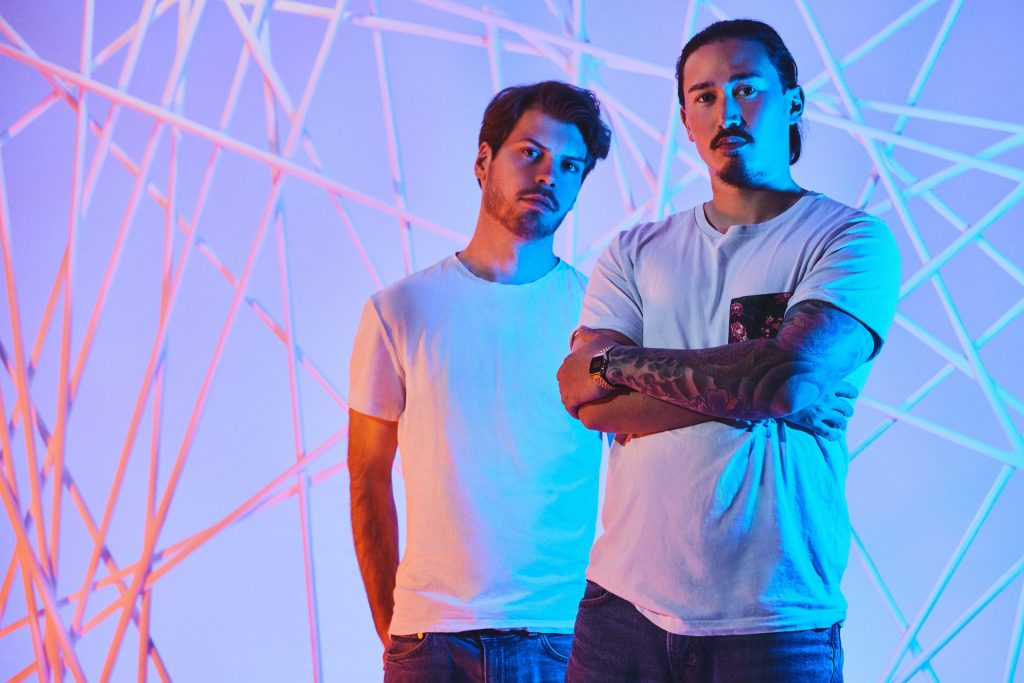 Attention: Groove alert Kill Strings-style! With „Navigation“, the Hamburg rock duo has released an absolute catchy tune that deals with euphoric awakening and new beginnings. Singer and guitarist Lee sums it up like this: “Which things and people give you orientation and support? NAVIGATION is about exactly this question, which the lockdowns have so abruptly imposed on all of us. It has become clear that whether family and friends or newly discovered hobbies and music, all of this navigates us through life and makes us who we are. Without all of that, our lives become silent.”

They’ve rocked the stages at Open Flair Festival, Oakfield, Hurricane Festival, released two EPs and made two singles from them hit the all-important Spotify playlists. Now Lee and David are releasing their second radio single „Navigation“ after „Let me Dream“ AND at the same time announcing their album Limbo for 09/23/22. Now if that’s not good news!!!