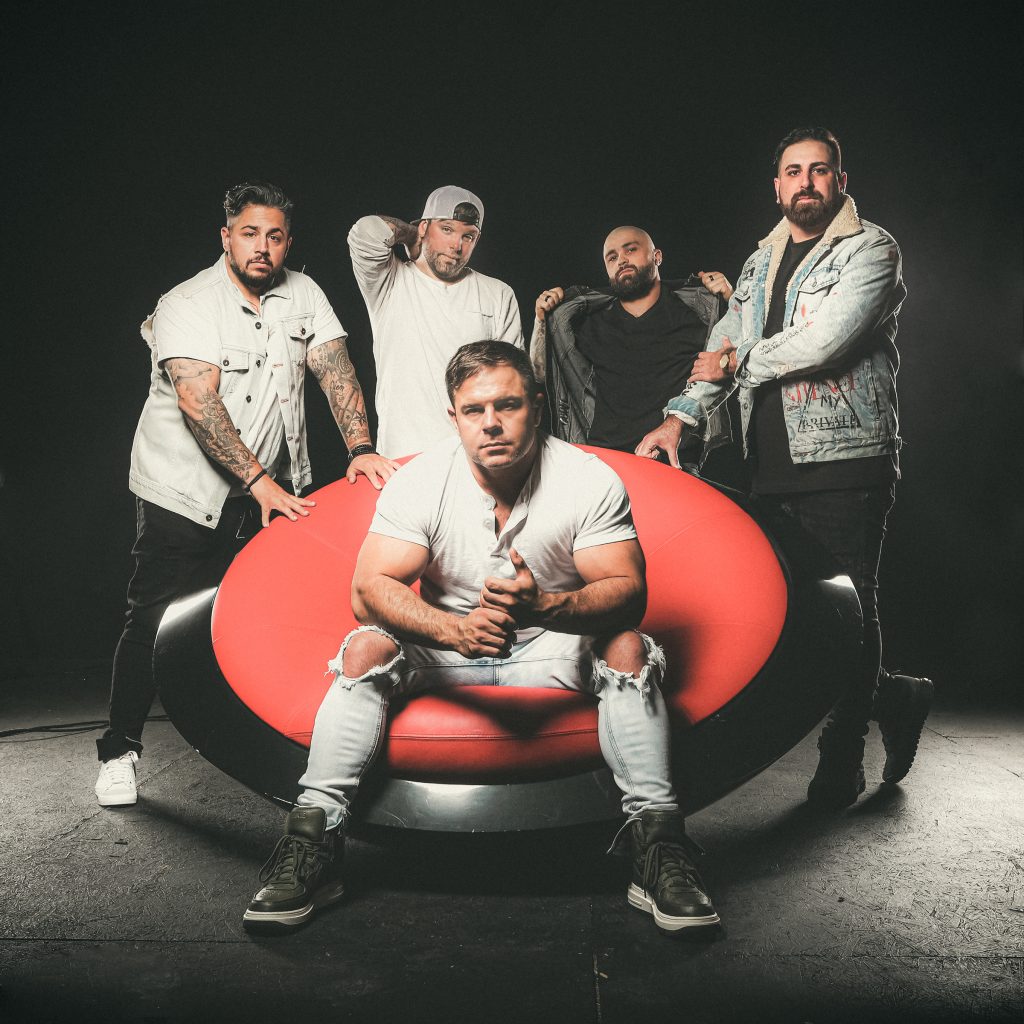 BOOM! Today the new album „Medicine“ from Boston’s Lansdowne is released! We already know three singles from the new album and after „Burn Brighther“ and the album title track „Medicine“, the radio single „Halo“ mixes up the interested audience at the moment.

The now following album „Medicine“ could already collect some laurels, so it was rated with 10 points by Legacy Magazine. „The twelve songs are perfectly composed for melodic-hard catchiness, offer some musical highlights and rousing choruses as well as hooks. Every now and then gets harder, builds in nu-metal parts, only to also shake soulful moments and balladic elements out of their sleeves.“ All in all, one thing is for sure: you won’t get bored listening to the new album „Medicine“ – Horns up!

Radio single „Halo“ deals with loss of all kinds and the feelings that come from it. As so often, it helps to rock out to it. Lucky us: „Halo“ is one of the heavier tracks on the album – so it delivers the perfect soundtrack right away! With nearly 200,000 streams on Spotify and 230,000 on YouTube so far, Lansdowne must have hit a nerve!

The Official Music Video of „Halo“ was released a month ago and already has about 150 thousand views! Watch & Enjoy! 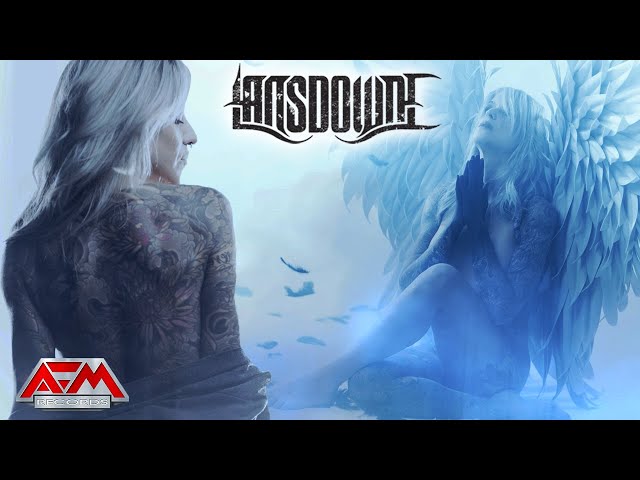