MANDO DIAO release their Vol I „Stop the train“, and the new radio single „Frustration“

The boys are so pumped up they almost catch fire! 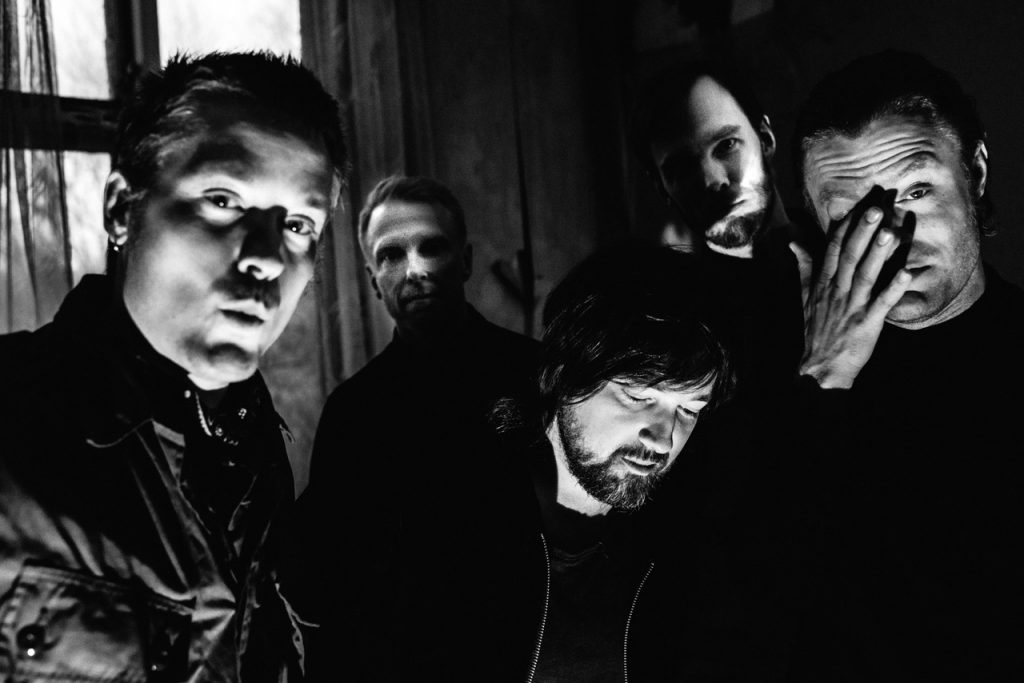 The legendary Mando Diao were never predictable! With „Stop the Train“ Vol I, the first volume in a series of releases appears. When complete, the parts will be combined into one album. This is the result of epic studio recordings with Charlie Storm (producer Roxette, In Flames and many more). The stage kings Mando Diao came to the studio deliberately unprepared in order to let the recordings happen as pure and unplanned as possible, to capture the magic of the first idea. Many of these ideas came about at parties they had together, by the way. After 15 days of recording, they had all the material recorded.

The first radio single „Frustration“ comes with a big BANG! The song comes mainly from bassist Carl-Johan. It is about the narrow-mindedness of people and the recurring bad news in the media. Mando Diao not only vent their anger, but also give us a power song to rock negative feelings away! YEAH!