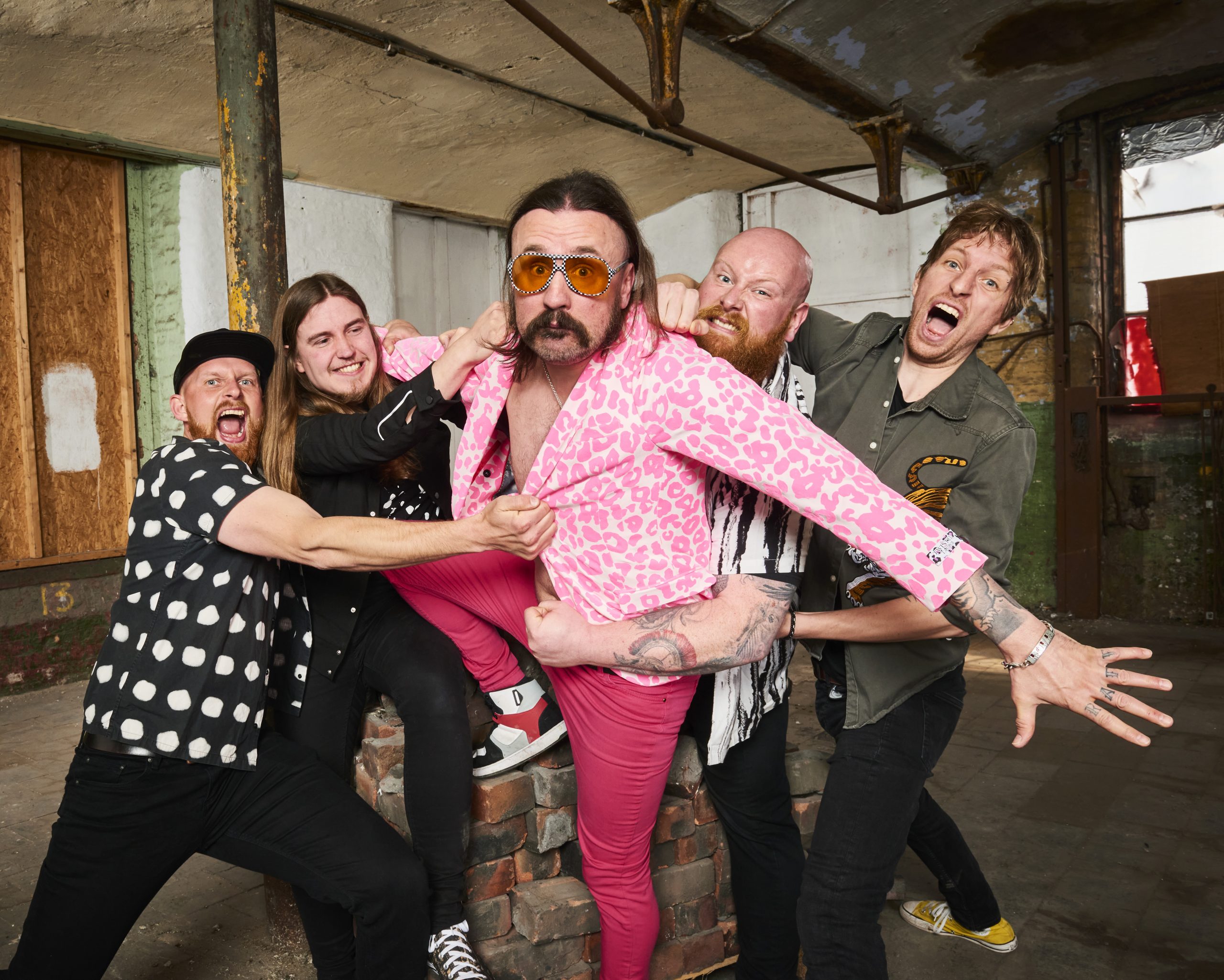 Everybody stay calm now – even if it’s really difficult with such a catchy tune! With „Please Stay Calm“, MASSIVE WAGONSrelease their new radio single and let us get excited for the upcoming album. After the song „Fuck The Haters“, which was accompanied by an anti-bullying campaign, and the single „Generation Prime“, it is the third single from the album „TRIGGERED!“, which will be released on October 28th, 2022.

Speaking about the album, frontman Baz says: „There are some very angry, passionate songs in there. We all dug really deep writing this one, some of them were a real labour of love. I think this album stands alone as a unique sounding Wagons album.” Is „Please Stay Calm“ one of those passionate songs? It definitely is! Will MASSIVE WAGONS be able to build on the success of the last radio single „Fuck The Haters“ (#8 in the German Rock Radio Charts) with this single? We say – yes!

Referring to the official music video, we’ll have to wait a little longer and be patient. If you want to see and hear the song in an acoustic live performance, you should take a look at the following fanmade video: 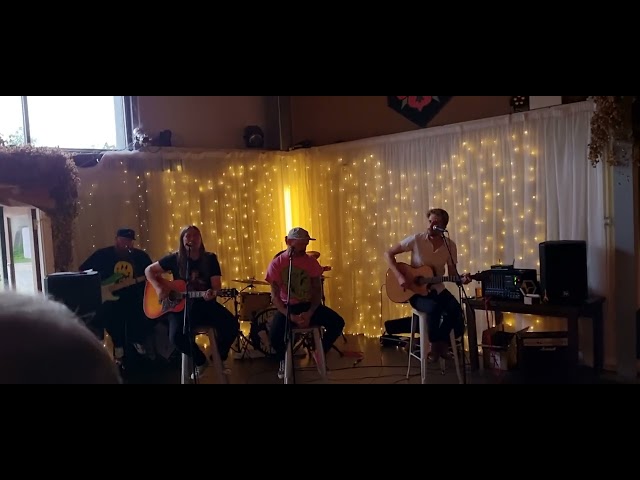