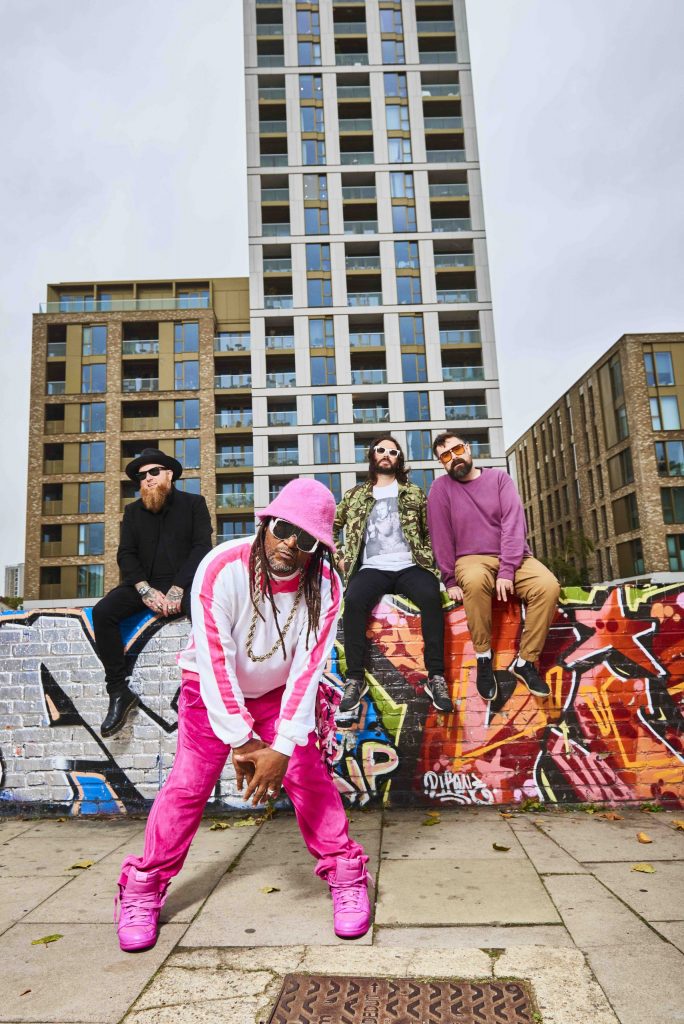 GIMME THAT BOOM! This is the title of the new single, which gives us a small taste of what we can expect of the upcoming Album, released next summer! We can look forward to Skindred’s typical reggae – rock – metal bangers as we have never heard them before. Next year the guys will celebrate their 25th anniversary with the release of the new album „Smile“ and thus have a reason to properly celebrate. As the album title already implies, we will have a lot to laugh about, celebrate and above all to shake off to. The single „Gimme That Boom“, released today, is an absolute good mood – track, although it is based on a frustrating encounter that singer Benji Webbe had with an egotistical fan. Benji shared about this:

“I was out shopping one day and I could hear someone building up asking me for a picture. The person didn’t care who I was with or what I was doing they just wanted their picture. In this day and age, people want you and they expect to get you on tap, constantly giving you that ‘boom’ so they can get their Instagram Likes up.
It’s important to remember that people can’t give you that ‘boom’ all the time. People think because they follow you on social media, they own you.“

The colorful music video couldn’t have been shot in a more fitting location than at London’s social media trend – spot „Gods Own Junkyard.“ Watch it here and give yourself the BOOM: 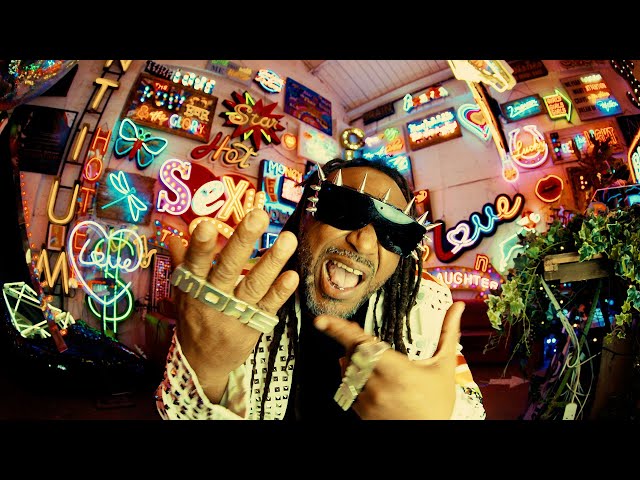