The hard rock grenades from Northern Ireland are back!!! 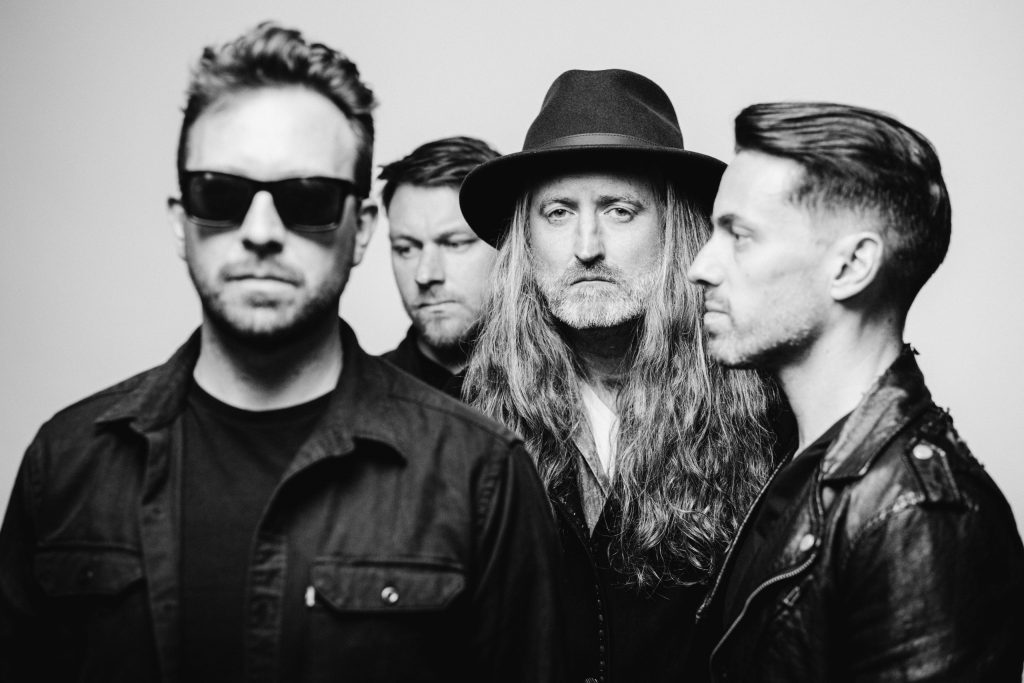 So it’s not always the darn seventh year! After a whole 7 years break The Answer are back with their new radio single „Blood Brother“! The single is a power chunk, with which the band falls back on their early sound from the year 2006. „Blood Brother“ was produced and mixed by none other than British rock producer Dan Weller (Enter Shikari, Bury Tomorrow).

The rock quartet The Answer has some experience in the business, just think of supporting the mighty AC/DC in Houston in 2008 – what an honor! In that experience, The Answer felt like they were being thrown to the wolves night after night, according to guitarist Paul Mahon! Today, the band feels the tour with AC/DC was an incredible rock baptism! And the guys around singer Cormac Neeson have delivered properly!

The last years were way too quiet around The Answer. All the more we are happy that with radio single „Blood Brother“ also the course is set for a new album in 2023.
Singer Neeson reveals that the four brothers at the heart of The Answer have also missed each other a lot. „We’re back and we had more fun writing and recording this new music than ever before. We truly believe this could be the best album we’ve ever recorded, and Blood Brother is a very special track for us!“

We have absolutely nothing to add to that! Watch the official music video of radio single „Blood Brother“ here – turn up your speakers and get ready for a good dose of honest hard rock! 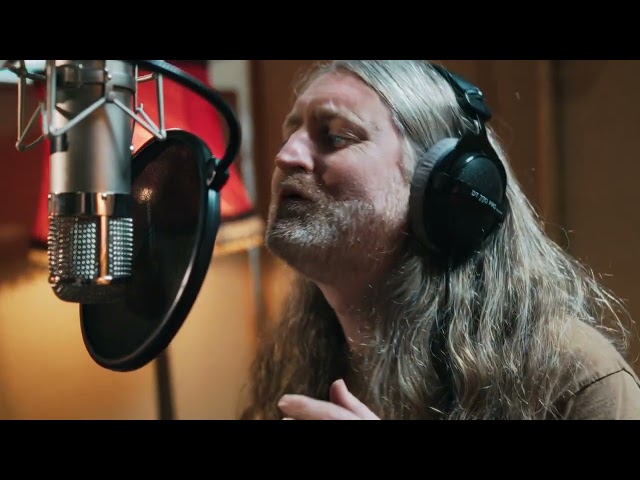 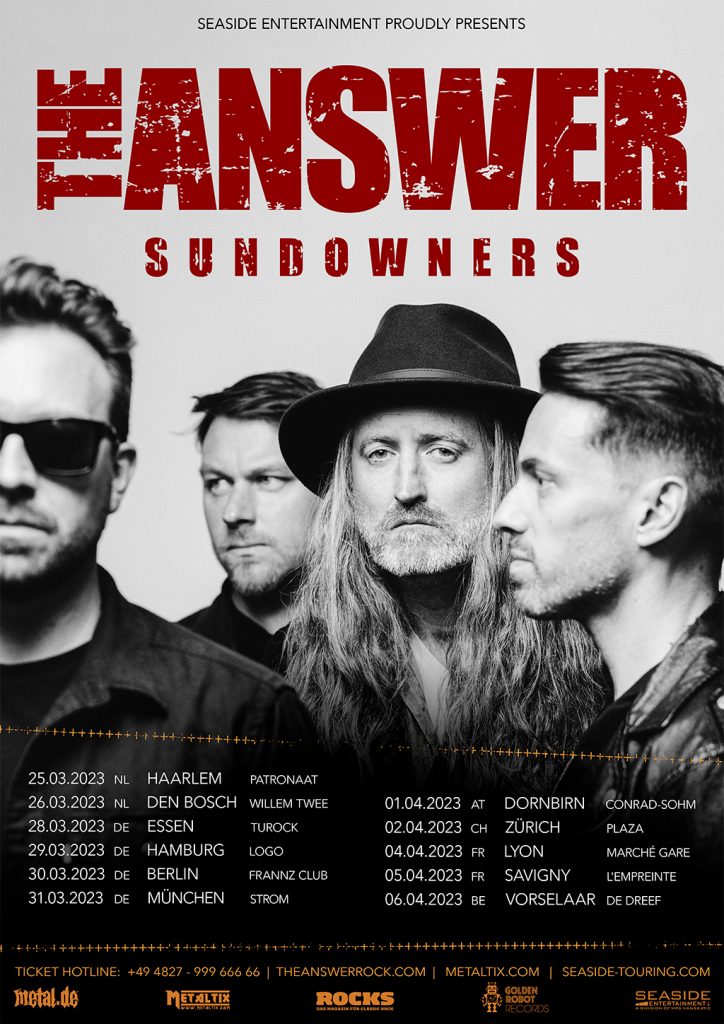