– radio single „What’s It Take To Be Happy?“ 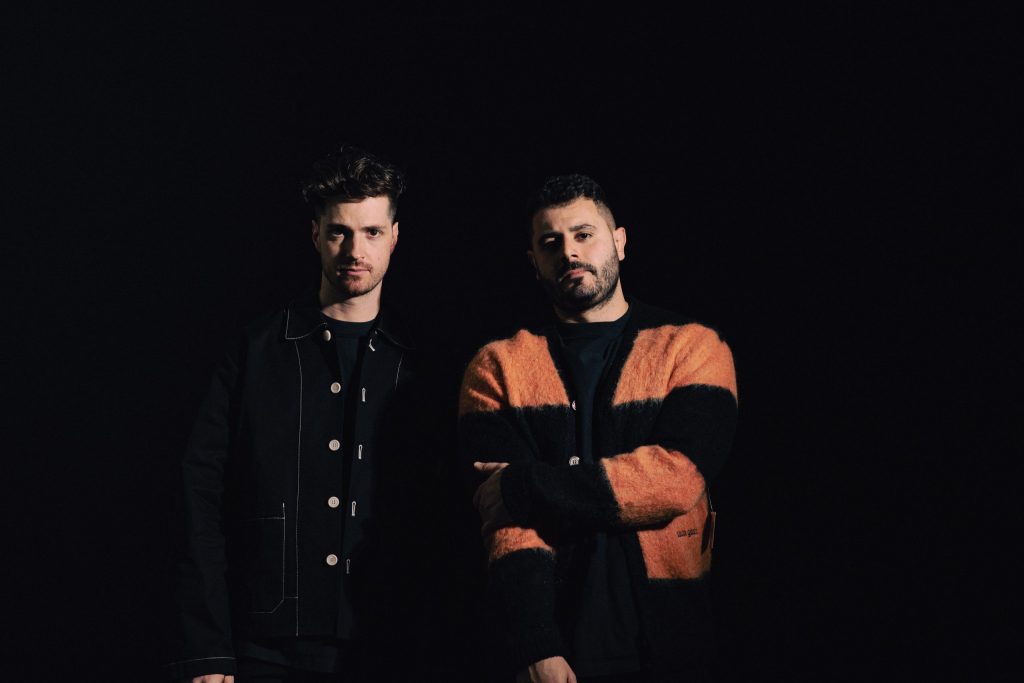 Pretty Monster, the album of the two Canadians from The Blue Stones released on 04.11.22 is soon to be experienced live and up close. The Pretty Monster tour starts from March 2023through Europe and the UK!!! The band is celebrating their most successful year yet and, rightfully so, proudly shared their Spotify Wrapped 2022 on Instagram with their fans. They impressed with no less than 37.1 million streams from 180 different countries.

The two guys behind The Blue Stones have known each other since their school days, they are super likeable and always a party guarantor on tour, which not only promises but guaranteeswild nights!
We, at least, can hardly wait!

Singer Tarek says: „When we release new music, we immediately think about how it will be received in Europe and the UK. We feel such a connection to those places, and our fans there have been incredibly supportive. We wanted to provide an album that stays with them forever, and a show they’d never forget. No one should miss these shows, because it’s a side of us that you’ve never seen before.“

To get in the mood and practice your lyrics, watch the official lyric video for our current radio single: 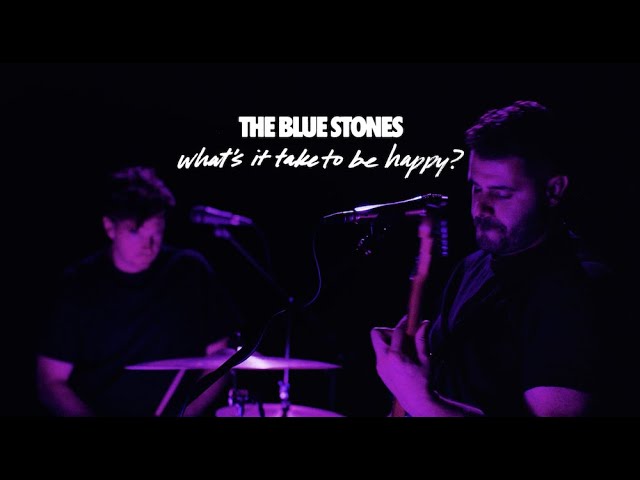 You can see the duo Live on the following dates: 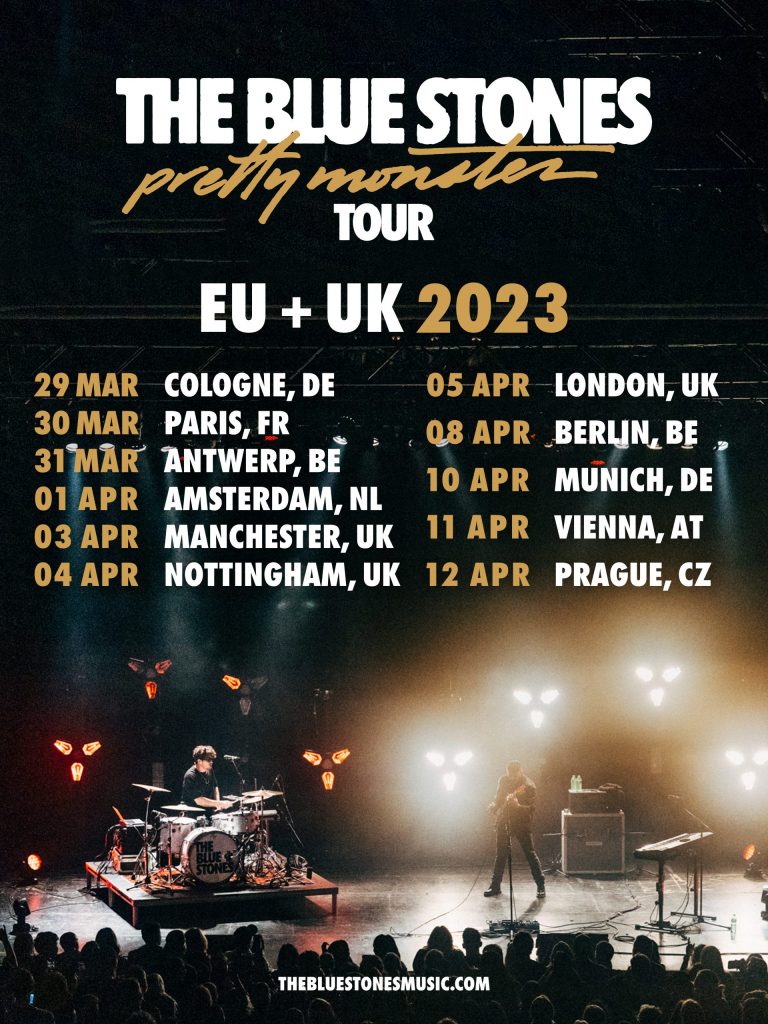