A song to all the strong women in this world! 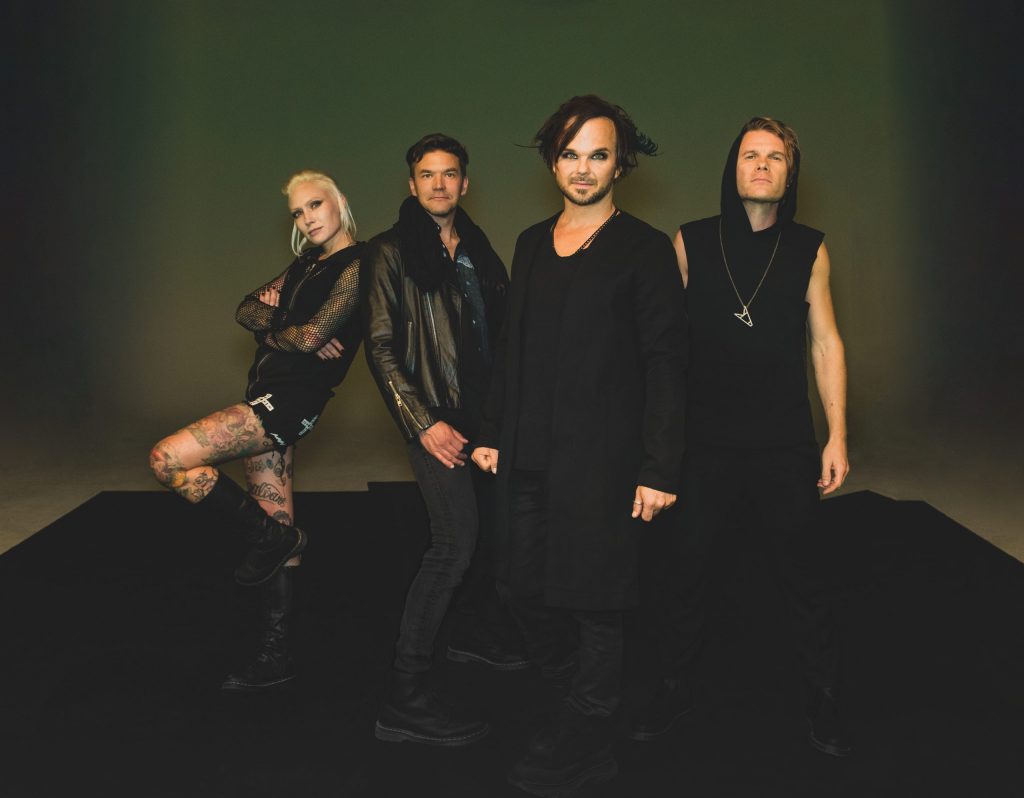 Just in time for a prosperous start of 2022, there is good news from the Finnish alternative rock giants The Rasmus: With their new single „Jezebel“, the multiple platinum winners are entering the upcoming Eurovision Song Contest selection in their home country! For the new radio single, the front man and creative head of the band Lauri Ylönen teamed up with no other than Desmond Child, who has already worked on super hits from KISS, Bon Jovi or Aerosmith. The outcome: „Jezebel is an homage, a tribute, to the strong women of today, who own their bodies, who are in charge of their sensuality, their sexuality, and who are determined to be an equal.”

Appropriately, words are followed by deeds: After guitarist Pauli Rantasalmi had left the band, The Rasmus now introduces Emilia „Emppu“ Suhonen as female reinforcement. The combo of four will go on a major European tour in autumn 2022 performing „Jezebel“, the previous single „Venomous Moon“ and many other tracks from the upcoming, as yet untitled album: